Internet of Things and Le Tour

Le Tour de France is mainly about long bicycle rides and watching the daily race for the yellow jersey on TV, but there is an increasing interest in big data around this competition. South African company Dimension Data has installed connected GPS chips in all the race bicycles so that anyone can know where each cyclist is at any single moment.

Who’s following this information? Of course, the 22 teams are tracking the data about their cyclists so they can detect any incident in almost real time. Additionally, users of the official app and website have access to the GPS information.

These chips are not directly connected to the Internet, but via radio to trackers placed in the race’s motorbikes. A plane receives the data from the motorbikes and resends it to the data center of the competition, which is usually at the end of each day’s journey. According to Dimension Data, data only takes 3 seconds to travel from the bicycles to the data center.

BIND 4.0 - Basque Open Innovation Platform @bind40
23 hours ago
Which are the key advantages of BIND 4.0? 💡 According to @SiemensGamesa those are Effectiveness and Flexibility. The program considers corporate partner's needs and looks for 🧐 #startups that will solve them. 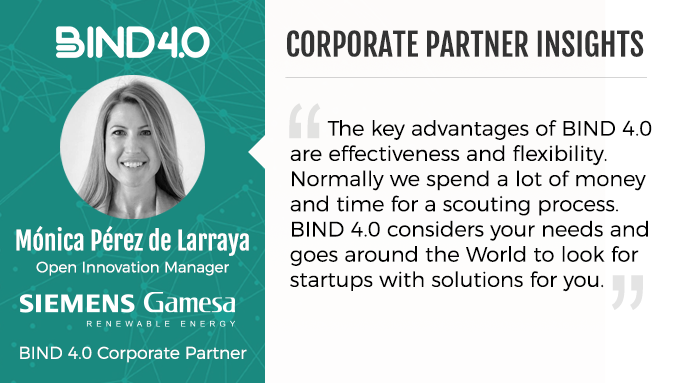 We recommend to check our Corporate Partners' playlist to discover who they are and learn how they profit from the program: https://t.co/TzmUNEBkEX https://t.co/GYZCtc0XeN
View on Twitter 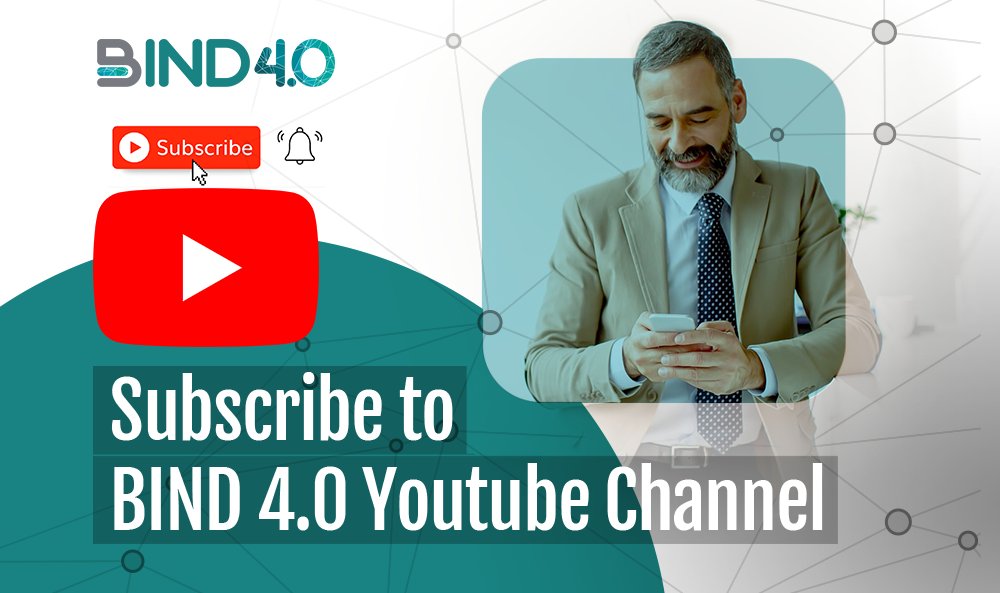 BIND 4.0 - Basque Open Innovation Platform @bind40
5 days ago
BIND 4.0 #startup @AllRead_MLT develops a technology to avoid delays along the supply chain. Thanks to their products, they can help unblock congestion at ports, essential when there're problems such as the one in the Suez Canal. Learn more about them: https://t.co/laGJm2p87f https://t.co/M8LmsNbFXG
View on Twitter

AllRead Machine Learning Technologies @AllRead_MLT
🛳 Events such as the occurred in the Suez Canal cause inconveniences and delays along the entire #supplychain, such as in #Ports and #logistics platforms.
⏰With our technology, we avoid delays, capturing their codes in real time.