Skip to content
The Android for Robotics of Bind 4.0’s Mentor Limor Schweitzer

MOV.ai, the Portuguese startup of Bind 4.0’s mentor Limor Schweitzer, raised $3M in seed funding last summer. His project, a free operating system for robots, has attracted the interest of investors such as Viola Ventures and NFX. Let us analyze it!

MOV.ai is trying to build a software, based on ROS (Robot Operating System), that could work in any industrial hardware, so that some companies could develop solutions that would work in any robot. This would allow MOV.ai to create an ecosystem for developers and manufacturers in which smarter robots would be produced.

What are the main differences between an Android and MOV.ai’s product? Mainly, the services attached to the operating system, such as mapping, autonomous navigation, obstacle avoidance, cybersecurity or object handling. Software distribution will also be cloud-based and the end-user interface would be more industrial, including VR’s and AI’s new capabilities.

And who would use MOV.ai’s product? Mainly the manufacturers of robots, as this system would empower their hardware to do many more things than what it is initially being designed for. Also the automation integrators that adapt robots to certain functions would be concerned. In fact, Schweitzer is specially focused in applying his technology to logistics environments.

This video was recorded when Schweitzer visited Bind 4.0: 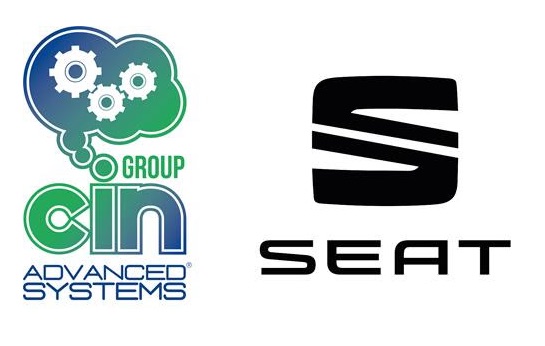